As of March 2020 live investment opportunities will be accessible for Henslow investors. Please register your interest below to receive an invitation to launch. 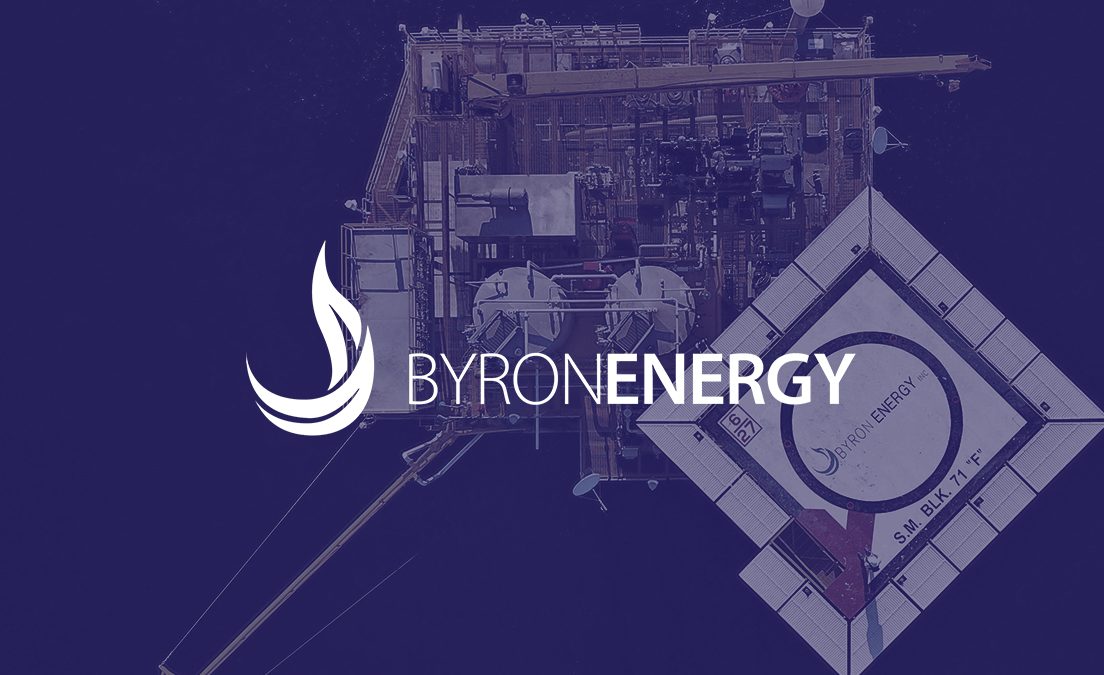 We are pleased to announce that we have successfully advised Byron Energy in its recent A$25.4 million capital raising and on its fully drawn US$15 million Promissory Note facility.

Byron is an independent oil and natural gas exploration and development business focussed solely on the shallow waters offshore Louisiana in the Gulf of Mexico and, since its 19 million barrels of oil(mmbo) discovery(gross reserves) on its SM71 lease in 2017( Byron 50% gross), has been a producer with revenue approaching US$40m in the 2019 financial year.

Byron recently made a more significant oil discovery with 17 mmbo of reserves and 13 mmbo of prospective resources(gross) on its wholly owned SM58 lease, the development of which will be funded by the recent financings.

We have worked alongside Byron Energy for the past 7 years, raising a total of A$100 million in equity.

Henslow was engaged by Byron to advise on its A$25.4 million equity capital raising with the proceeds to be used to undertake a drilling program at SM71 and at SM58. The raising comprised a A$14 million placement to institutional and professional investors followed by an underwritten 1 for 18 entitlements issue to Byron shareholders raising A$11.4 million, both at a price of 27 cents per share.

Henslow was also engaged by Byron to advise on several debt proposals with the proceeds to be used to construct a production platform at SM58. Byron finally selected and executed an initial US$15 million facility from Crimson Midstream Holdings LLC(“Crimson”), a provider of oil transportation and storage services business carrying 400,000 barrels of crude oil daily. Crimson is a portfolio company of the global Carlyle Group.

As part of the financing, Byron was also able to negotiate a favourably priced Oil Dedication and Transportation Services agreement with Crimson and also become a preferred hedging partner. Byron has scope to expand the facility if required in the future as part of the strategic relationship.

“Byron is pleased to have closed the final leg of our recent funding initiatives. The proceeds from the Entitlement Offer, together with the recently completed placement of $A14.0 million (before costs) and last week’s closing of the US$15 million debt facility from Crimson Midstream and the ongoing cashflow from SM71, will enable the Company to fund the development of its SM58 field where Byron recently announced a major discovery in the G1 well.”  Maynard Smith, Byron’s CEO. 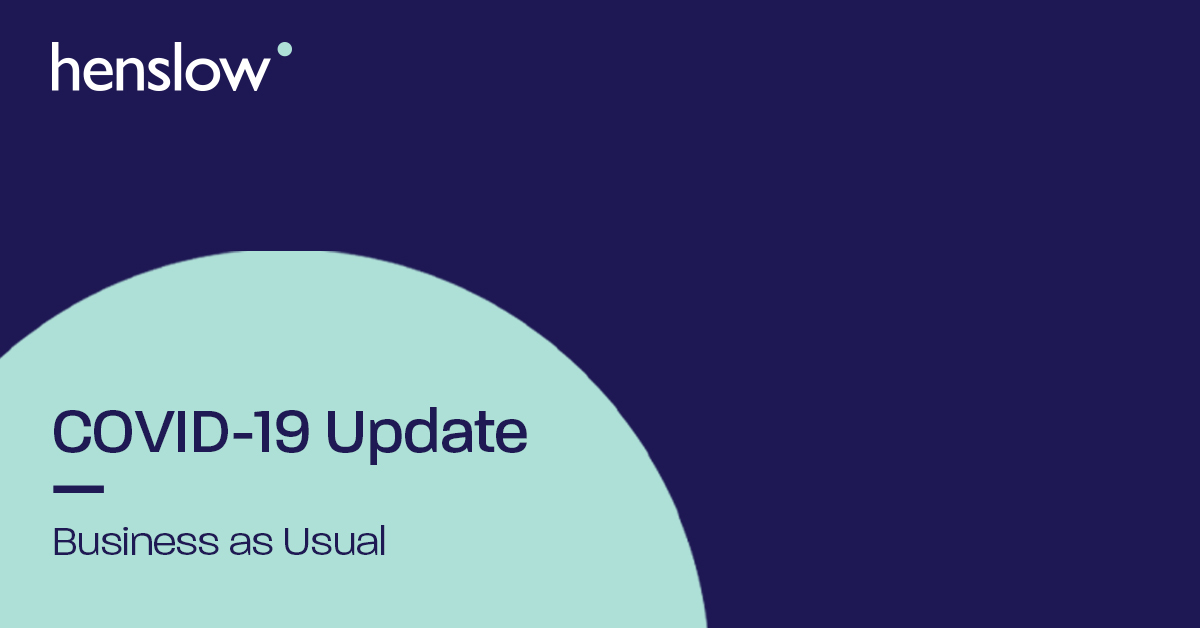 As the Coronavirus (COVID-19) situation evolves, our priority is to continue to provide the best client service while protecting the health and safety of our people and their families. 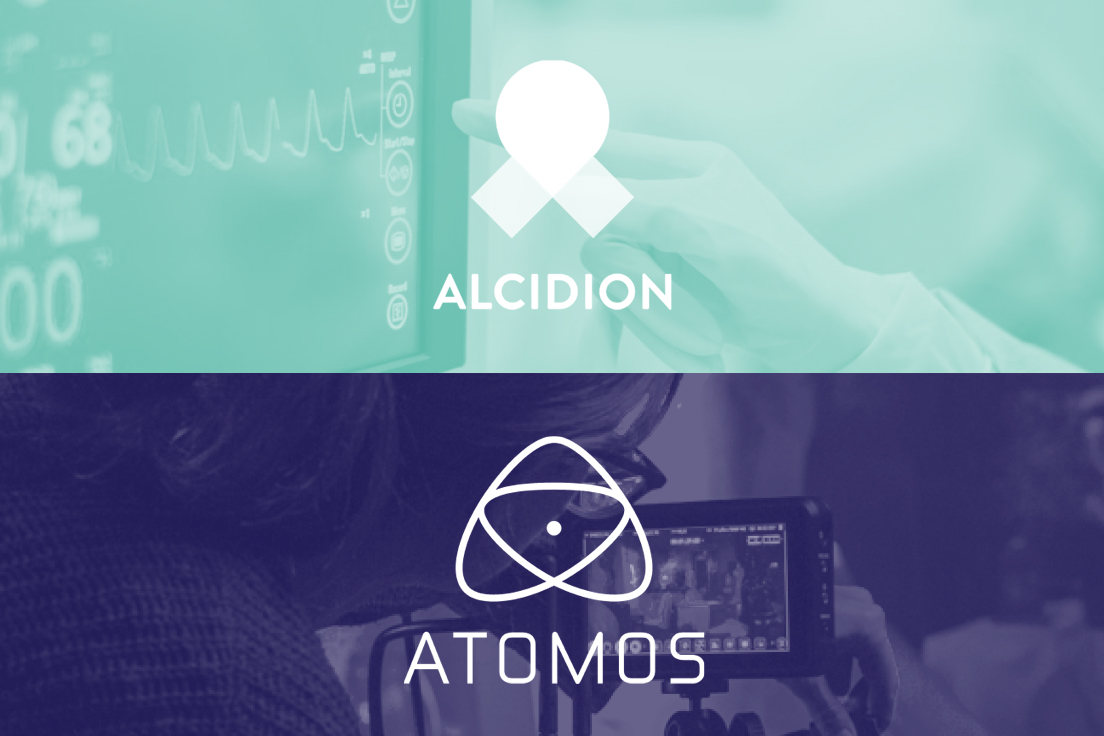 Congratulations to our ongoing clients Atomos and Alcidion for being amongst the indexed companies. 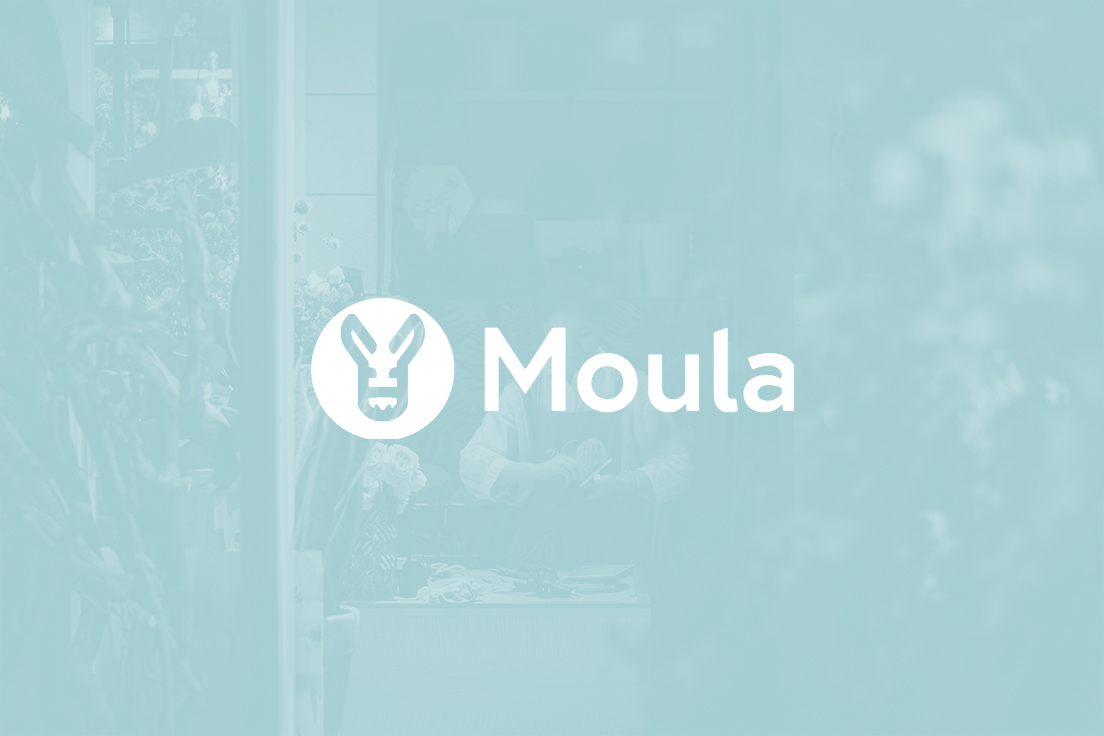 We are pleased to have led the $20m Series D equity funding for Moula, which is the third capital raise Henslow have assisted Moula with.

Sign-up to be notified of live deals through our investment hub, launching April 2020.