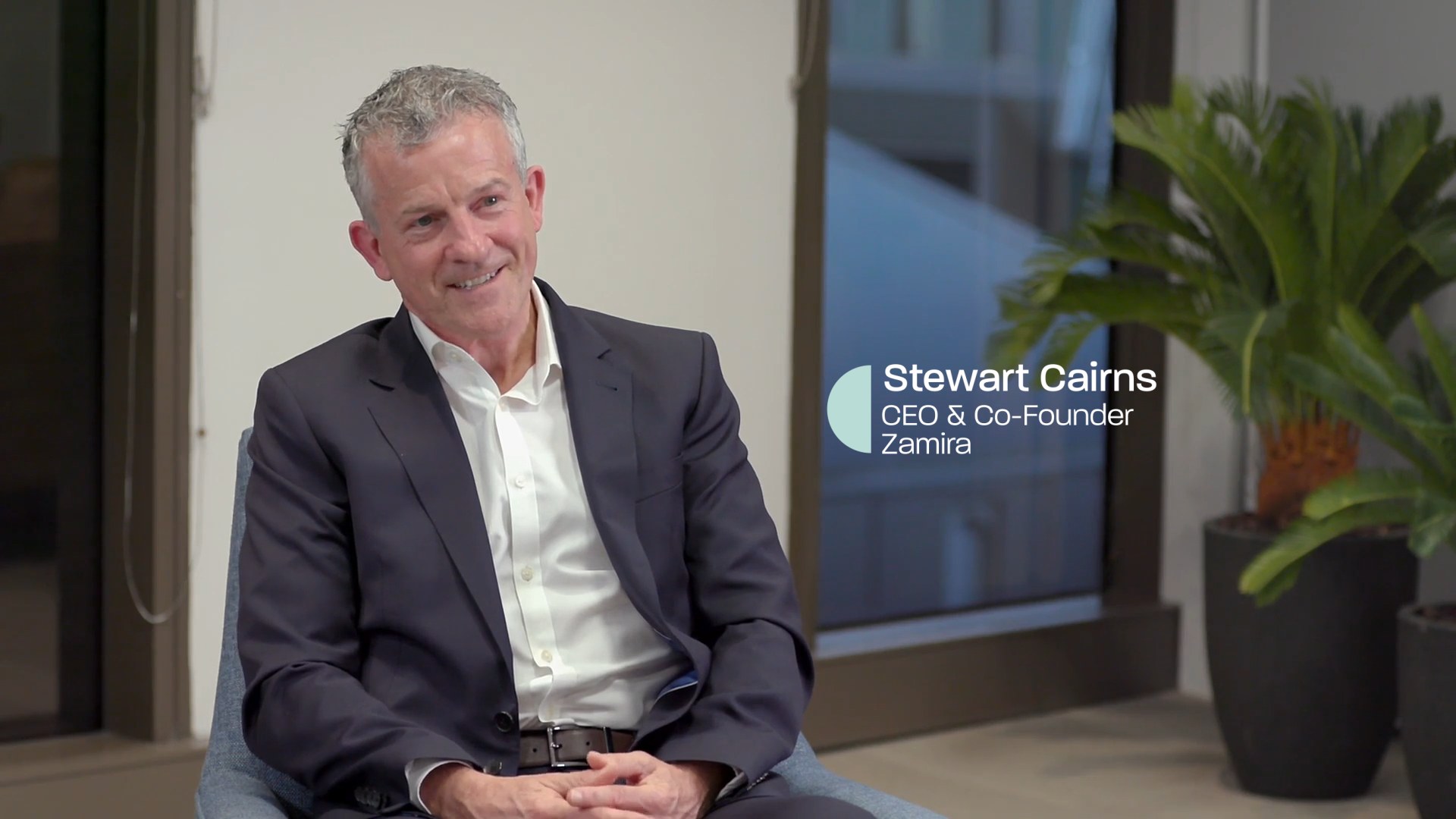 Founded in 2008, Zamira is an Australian animal health business with a mission to improve the health, wellbeing and productivity of animals across the world. In 2019 the company raised external capital to accelerate its expansion, including diversification into companion animal health in 2021.

Stewart Cairns talks about his venture into the private market and the many challenges that came with it. Zamira continues to expand globally, focusing on both domestic and farmland animal health as it builds towards its goal to become the number one animal health brand in Australia.

“It’s not an easy process raising money in private markets, particularly in the volatile markets we currently are experiencing. There is a need to be clear about your business plan, capital needs and be prepared to embrace advice. For Zamira, this had enabled us to pursue opportunities that previously would not have been possible.”

Origins of Zamira and Transitioning to Australia with Stewart Cairns, CEO

Transformation to an Investor Ready Business with Stewart Cairns, CEO

Zamira Over the Next 12-24 Months with Stewart Cairns, CEO

Advice for Entrepreneurs and Executives with Stewart Cairns, CEO

More in the series 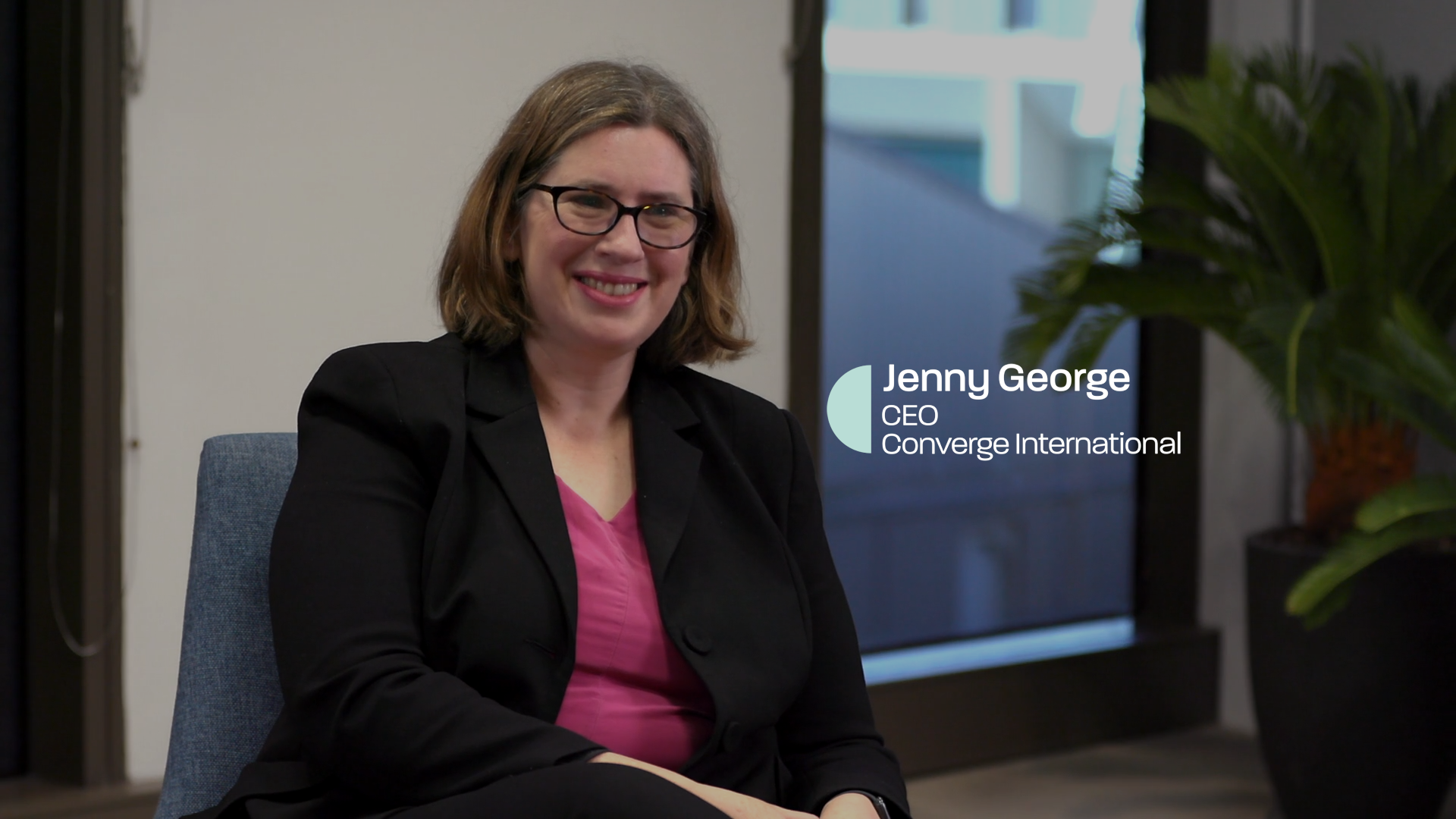 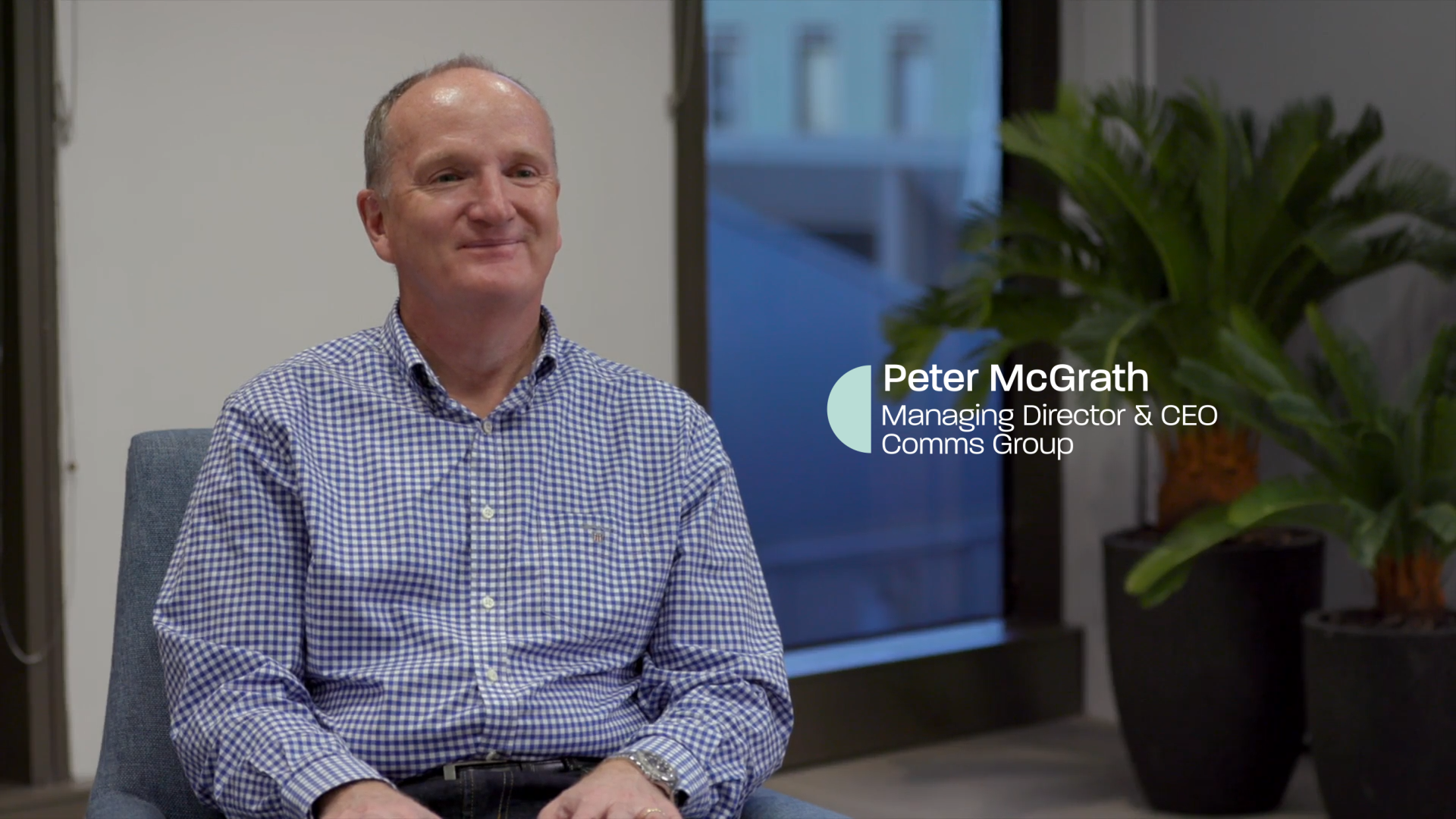 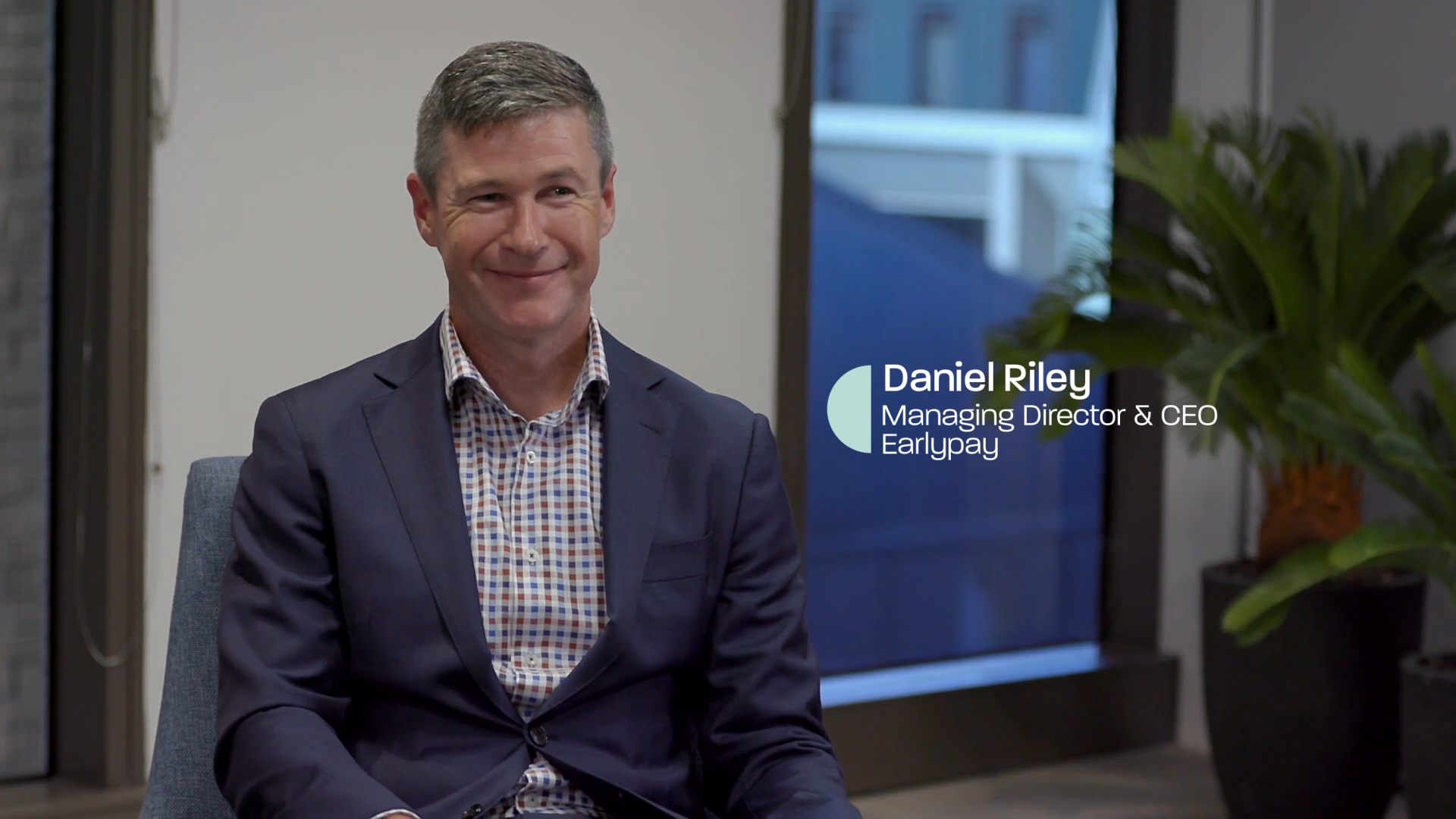