It is great to see InternMatch in the news following the recent announcement of their $10m Series A Capital Raise facilitated by Henslow. It is fantastic recognition of the exceptional work Gerard and his team are doing in connecting Interns to employment opportunities globally. Henslow looks forward to continuing the partnership with InternMatch through its next phase of growth as it continues to expand its international footprint to the UK, US and beyond.

“Edtech start-up InternMatch, which places students and graduates into internships with companies around the world, has raised a $10 million Series A round led by Canberra-based property developer Doma Group.

The company was founded in 2016 by former accountant Gerard Holland under the name Outcome.Life, which initially helped international students choose where to study.

“Nine months in, though, we realised we’re focusing on the wrong problem. The problem wasn’t getting a degree, the problem was getting a job,” Mr Holland said.

InternMatch has placed more than 10,000 interns around the world, with technology and engineering-related fields the most in-demand. More than 65 per cent of interns are offered an ongoing position at the end of their placement.” 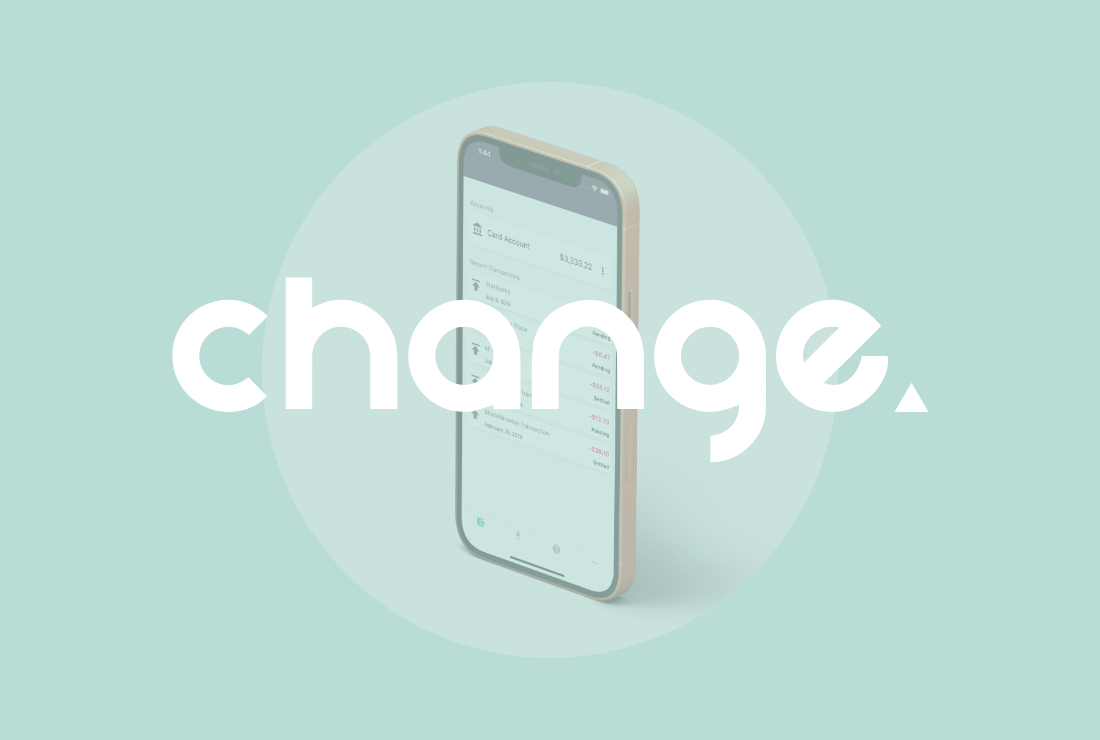 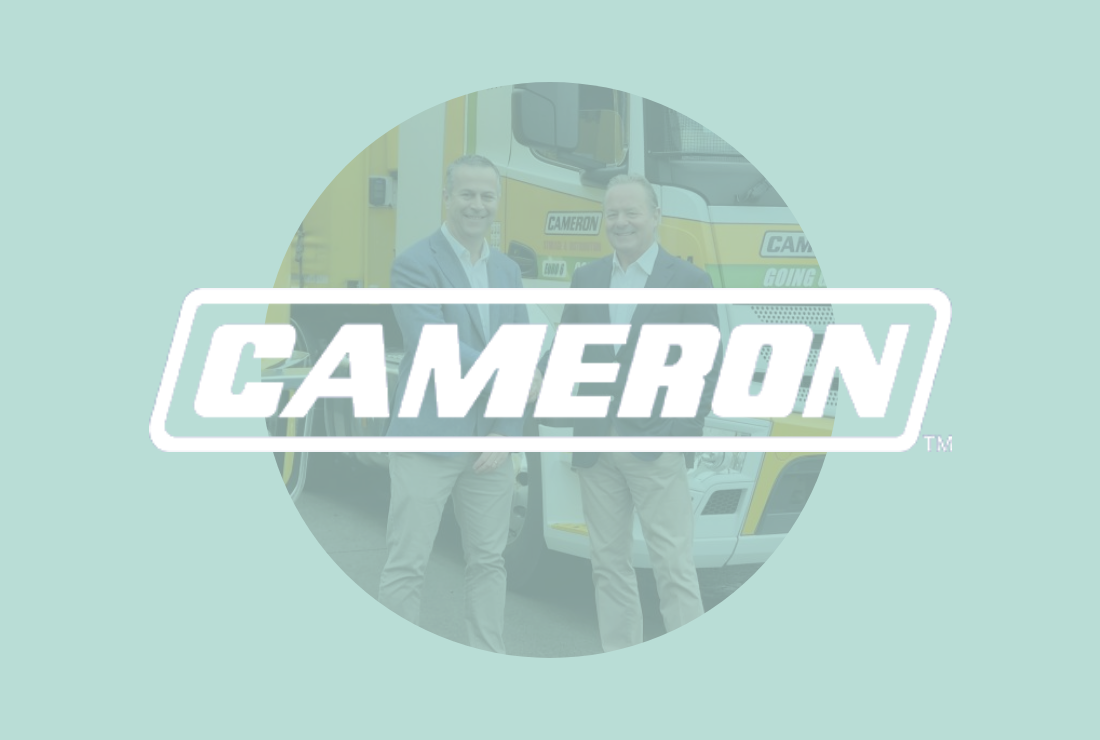