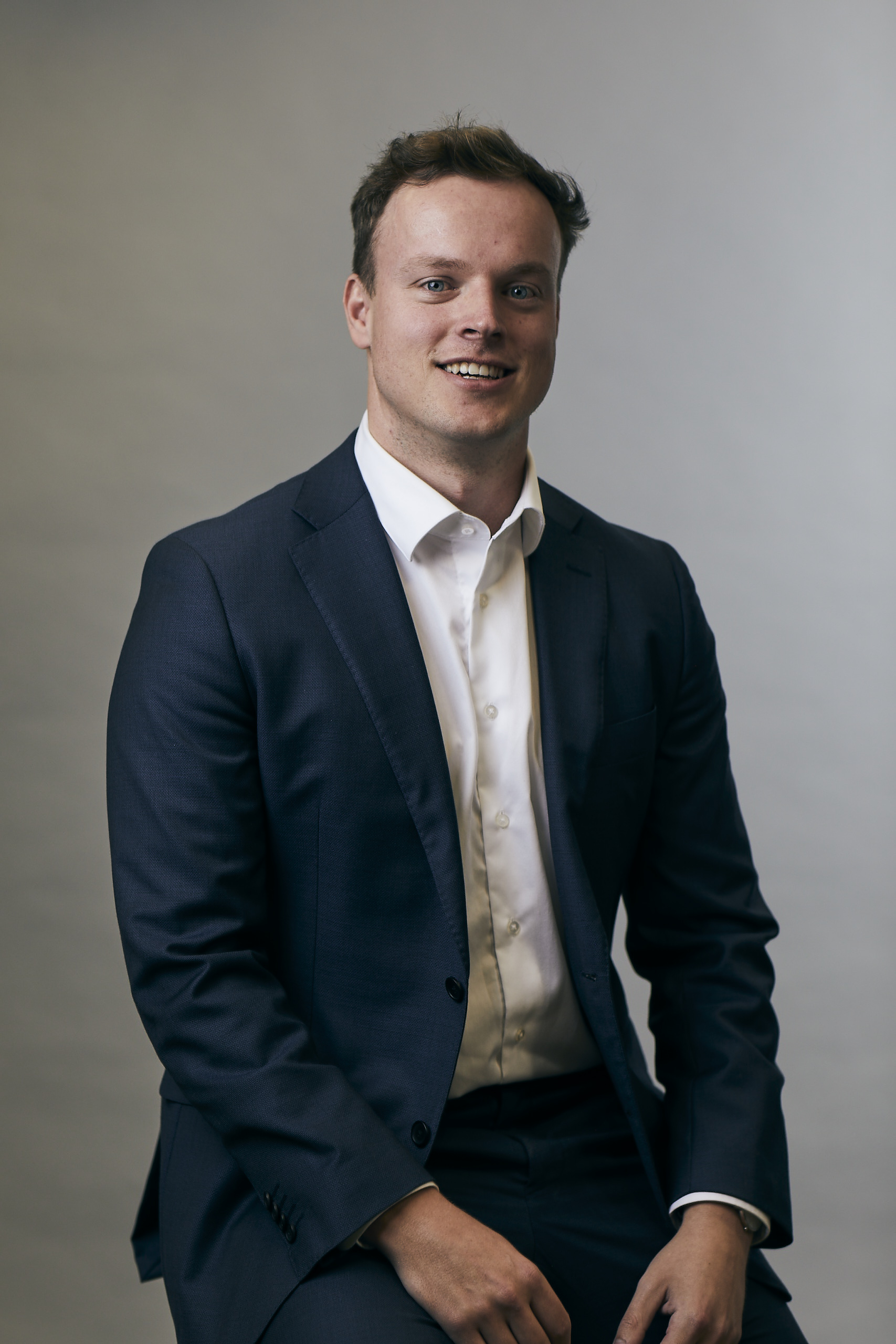 Tyson recently completed post-graduate studies in Finance through Victoria University and commenced his corporate finance career with an internship at Henslow. Tyson has since joined the Henslow team in a permanent capacity as an analyst in the Markets, Research team.

Previously, Tyson served in the Australian Defence Forces Special Operations Command with the 2nd Commando Regiment and still maintains linkages through his reserve service. During his career with the ADF, Tyson was deployed on operations overseas and within Australia where he gained experience in counterterrorism, geopolitics and defence. Tyson also has a background in civil engineering, having studied at RMIT.

Tyson plans to translate his military experiences and leadership qualities gained into a professional corporate finance career. Outside his passion for Defence, Tyson enjoys AFL, American sports and playing a round of golf. 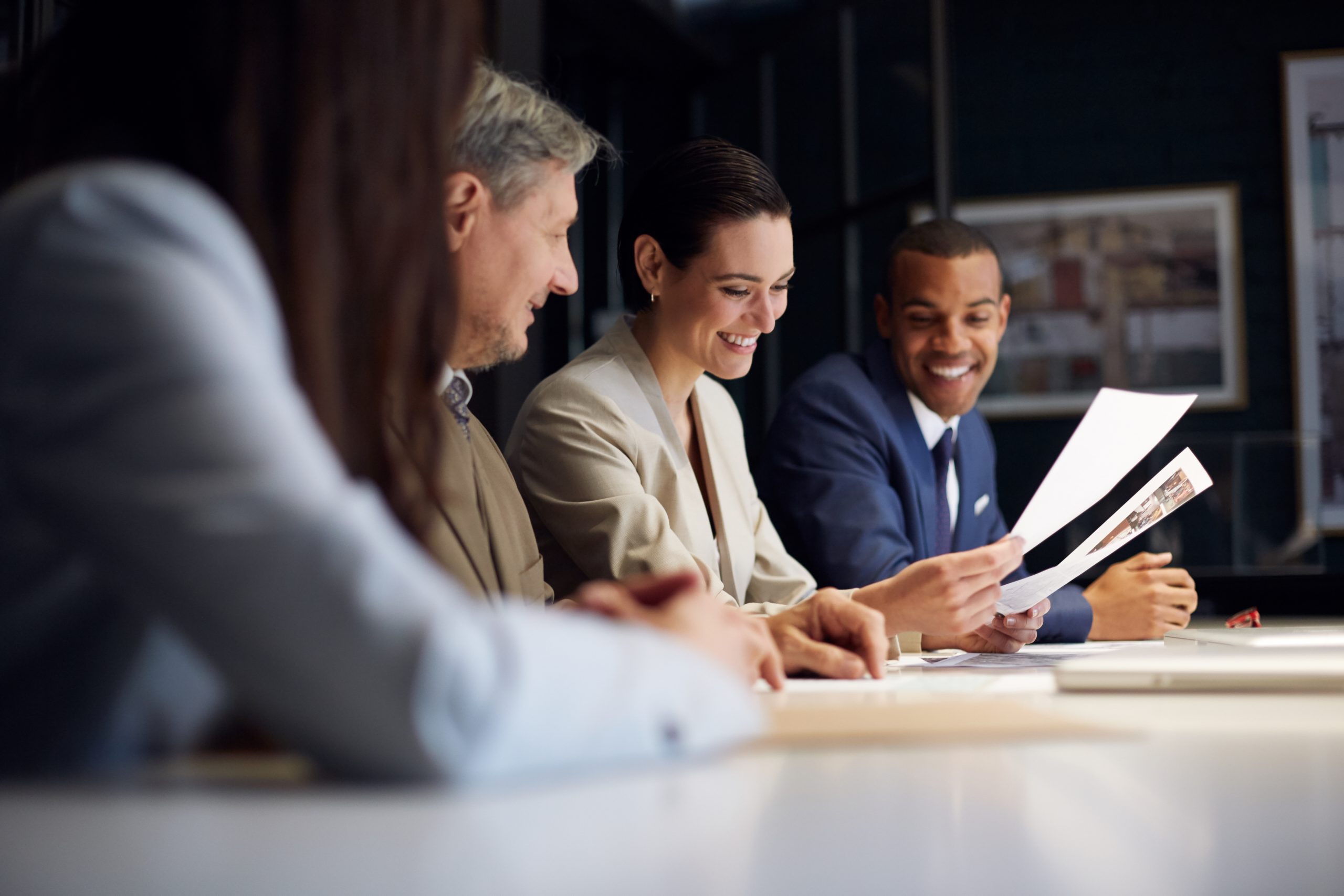 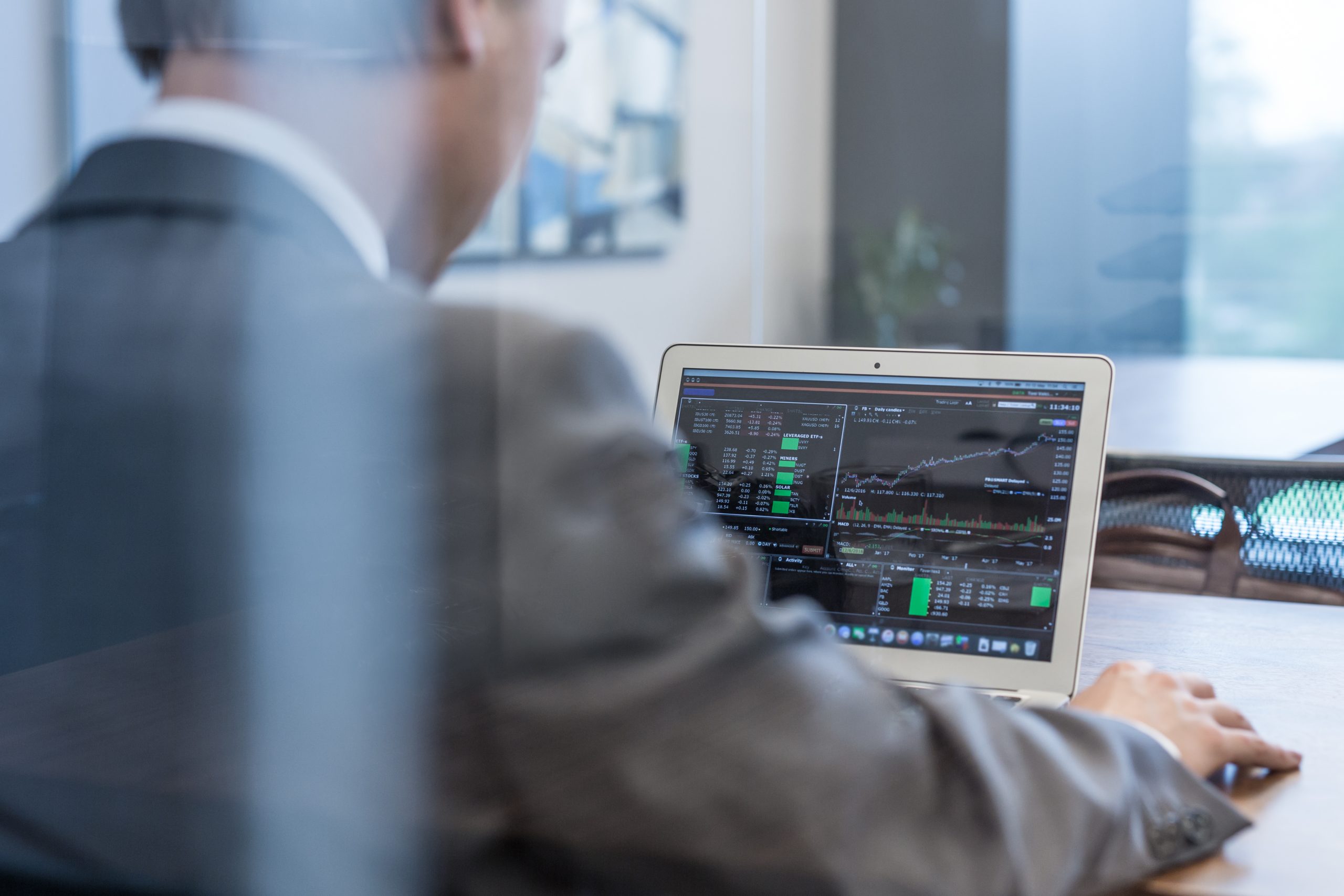 Article: Finding the multiples essential to determining your company’s value 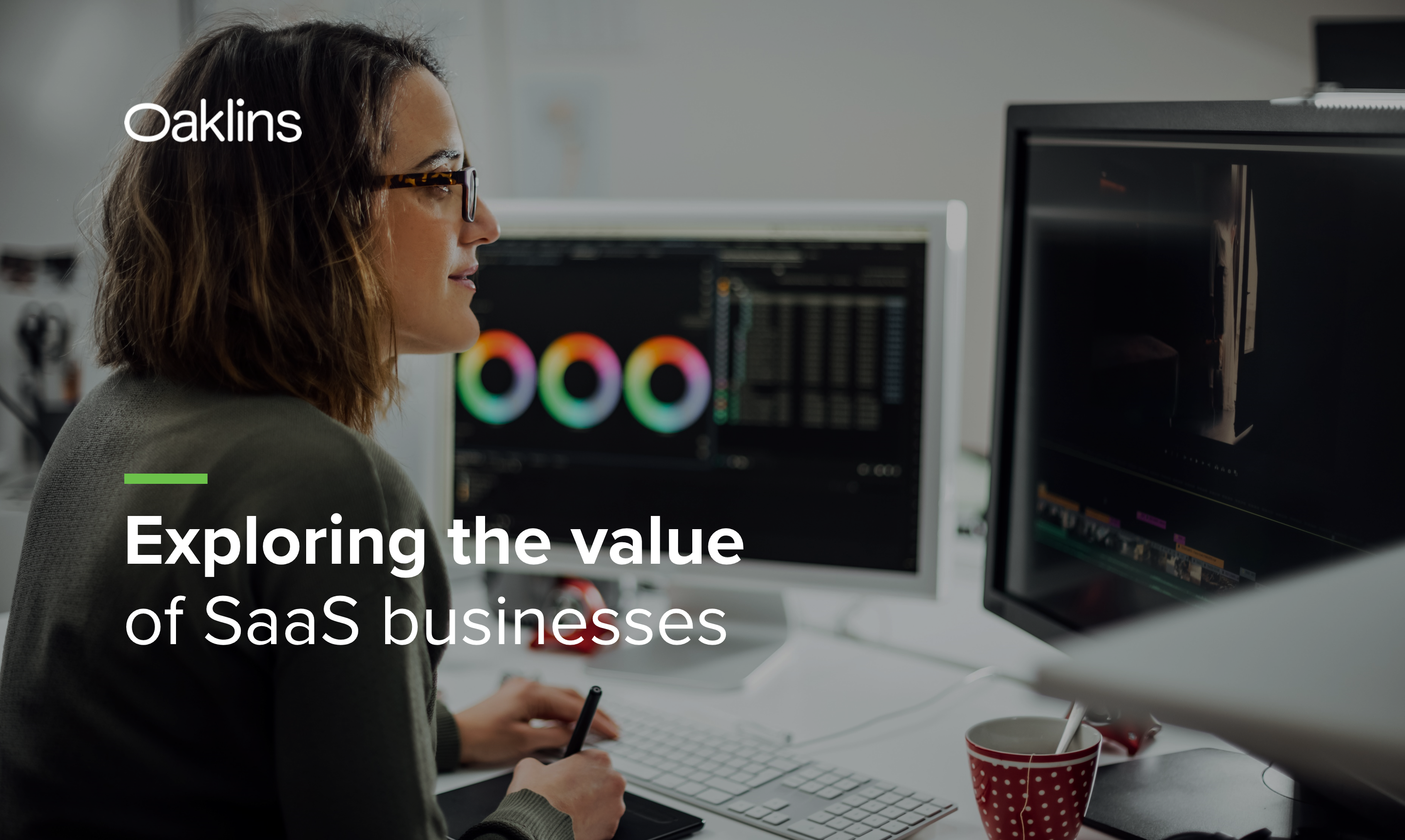