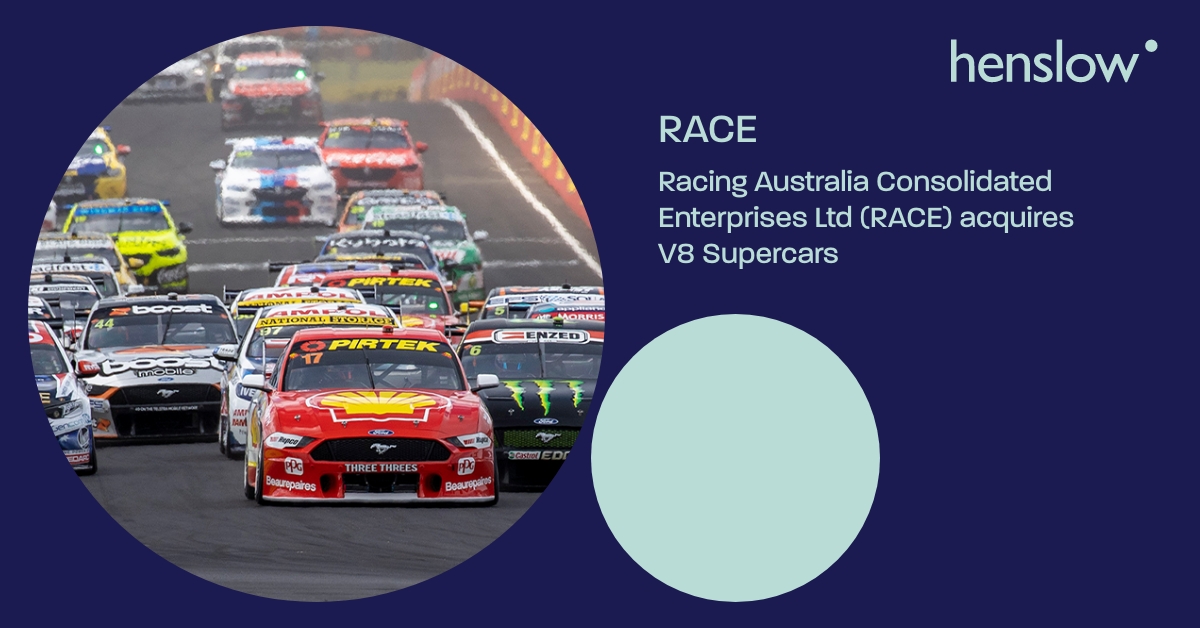 Henslow is pleased to have formed and been part of the Consortium that acquired V8 Supercars Holdings Pty Ltd (Supercars). Racing Australia Consolidated Enterprises Ltd (RACE) is a consortium of Australian private investors formed by Henslow and led by Melbourne Entrepreneur Barclay Nettlefold .

RACE is a consortium formed by Henslow of Australian private investors led by Melbourne Entrepreneur Barclay Nettlefold, together with the Australian Racing Group and Henslow. RACE was funded by a combination of equity and debt, a process led by Henslow.

RACE bring together an experienced board who are motivated to reset and re-energise Supercars. The new ownership group has operational experience and brings significant marketing influence to Supercars and is excited about aligning the major circuit racing categories in Australia.

Henslow remains an active member of the Consortium and the board of RACE and we look forward to seeing RACE continue to consolidate Supercars as one of Australia’s premier sports.

This transaction (both the acquisition and capital raise) provides a further example of Henslow’s ability to provide combined and complementary M&A and equity capital market services. 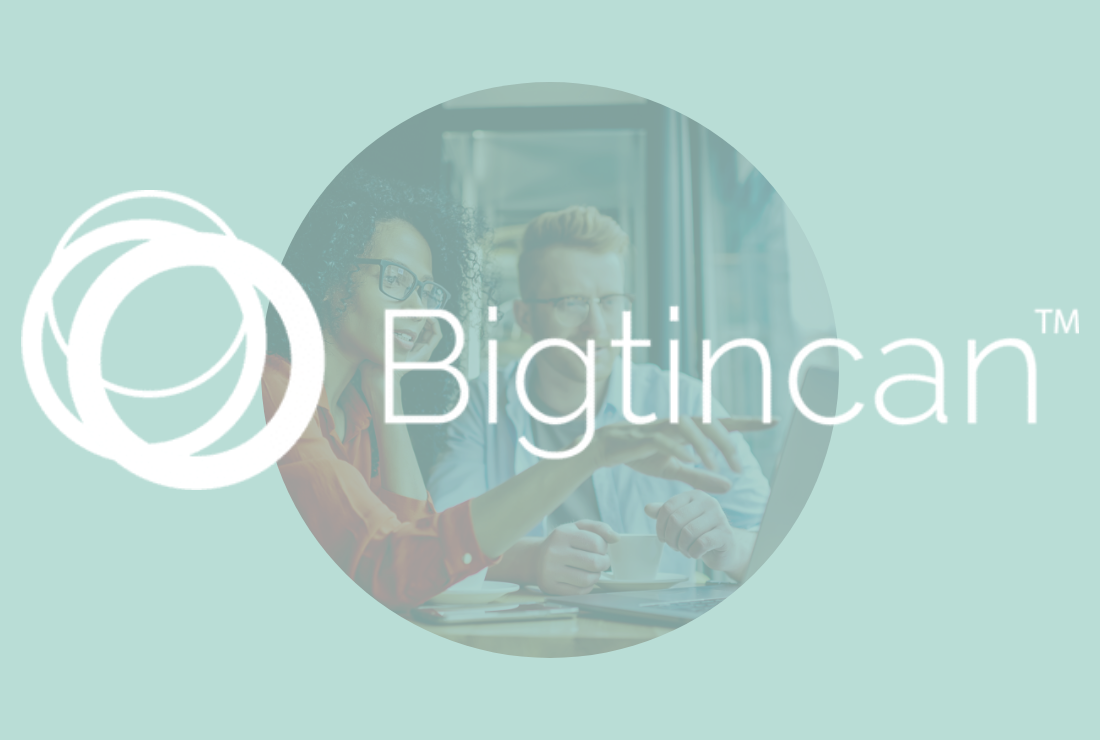 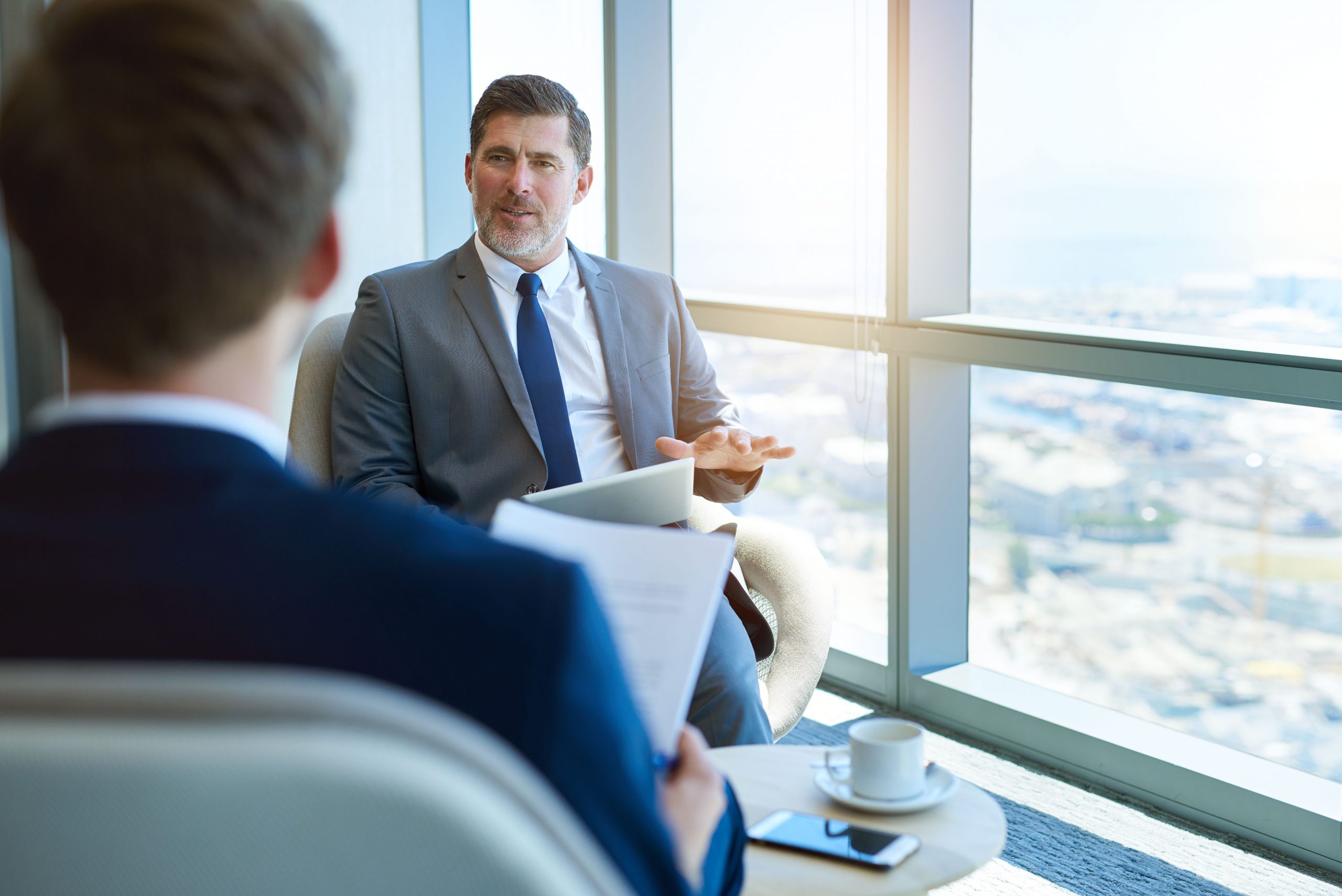 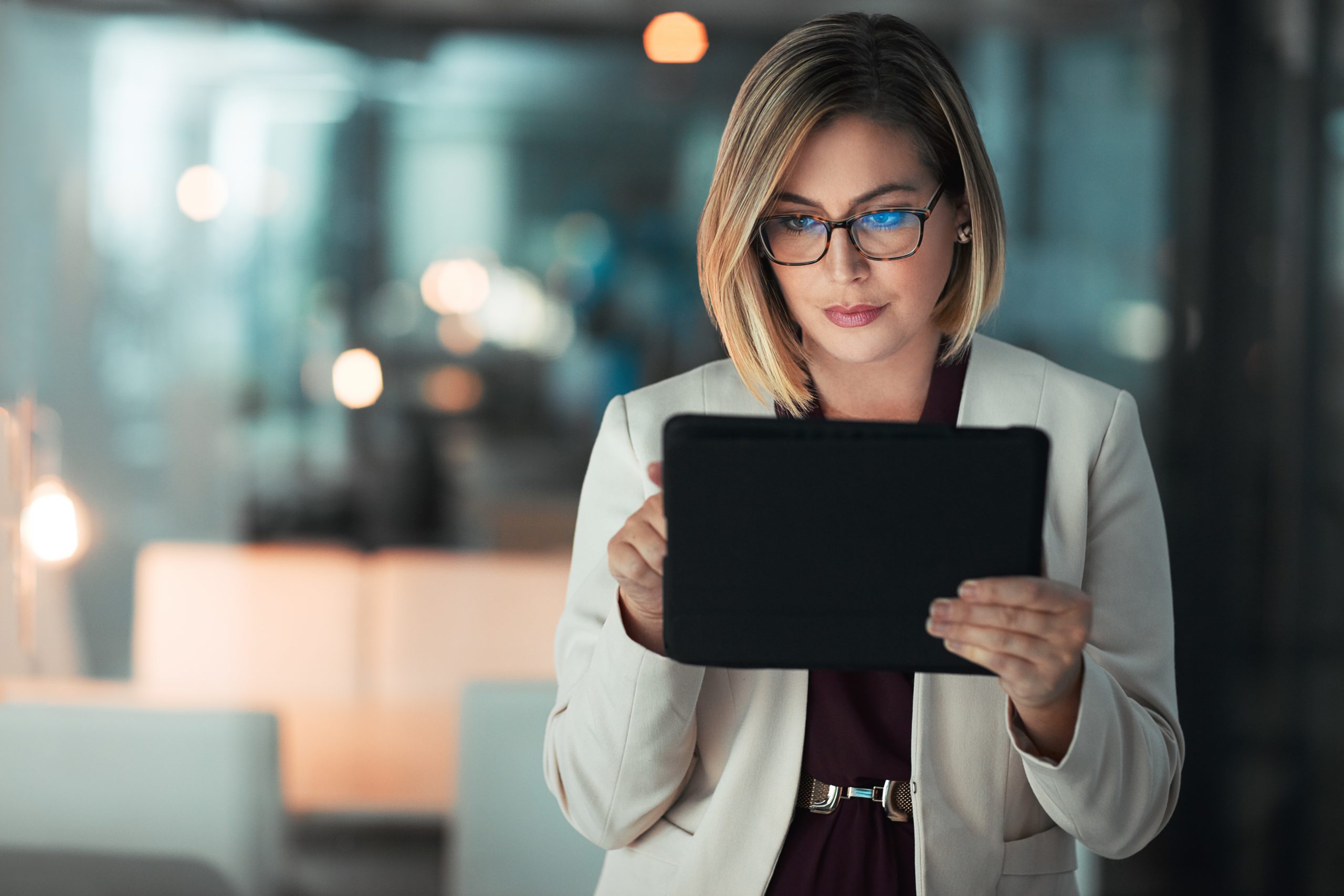